The intelligent, future proof solution for pharmacies that enables contactless delivery of medical goods. Safe and easy to use - for employees and customers. The pick-up station for pharmacies allows customers to be served regardless of the time or date. With the help of a pin, the customer can open the corresponding locker and receive the goods previously placed there.

Our pharmacy lockers are designed to fit your pharmacy like a glove. With custom sizes, designs and dimensions and the option for cooling we would be happy to advise you on what the perfect solution for your pharmacy looks like. The system is designed for wall- and glass installation indoor and in protected outdoor areas. The employees of the pharmacy fill the system and customers pick up their good with a previously automatically transmitted pick-up code regardless of opening times.

The benefits of our pharmacy lockers

Our pharmacy locker system is easy to use both for your employees and the customers. Thanks to our sophisticated hard- and software solutions we are able to provide cooled lockers that take care of incoming orders even outside of your business-hours.

Benefits for your pharmacy 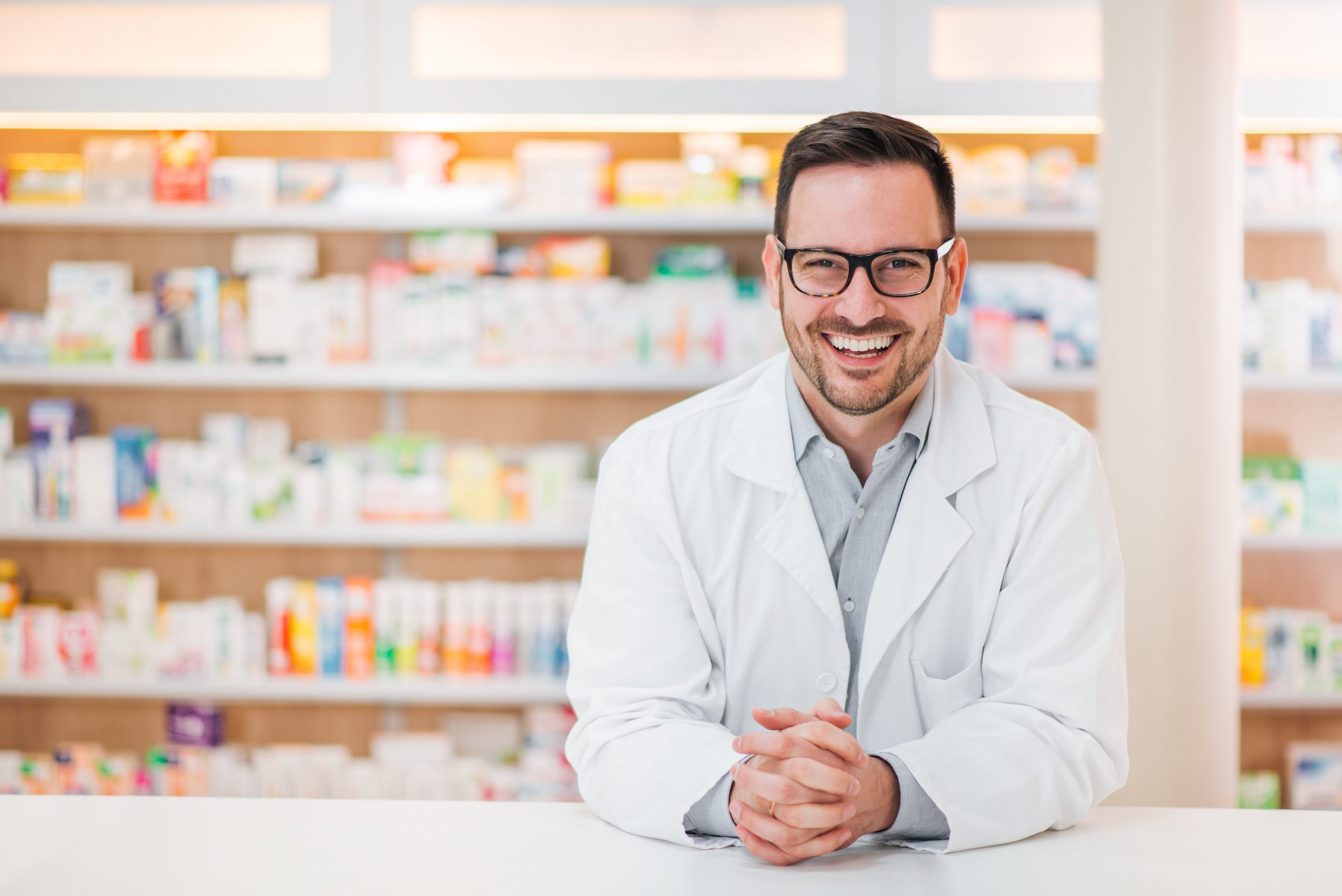 What about legal concerns? 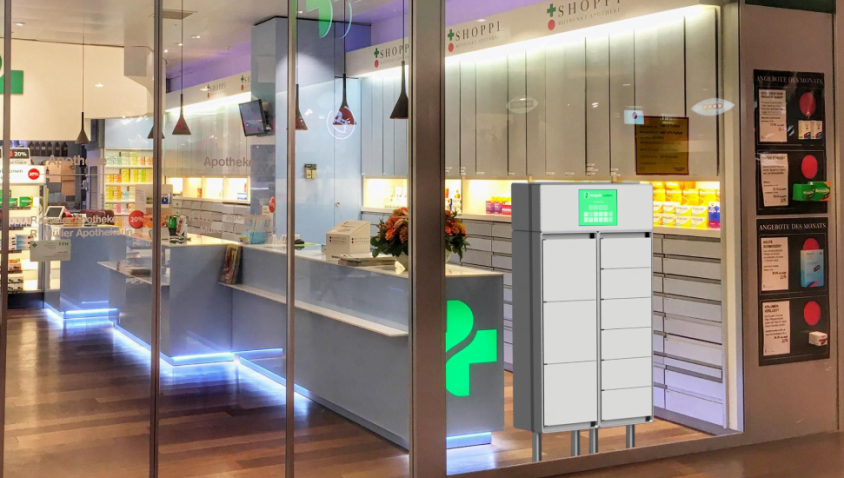